This case study narrates the performance turnaround achieved through the leadership of a manager employed with the Life Insurance Corporation of India, Shri BK.

BK was a person of amiable disposition, with a frail physique due to being afflicted by rheumatoid arthritis for well over 10 years. Unassuming, simple and straightforward, BK was nevertheless considered to be uncompromising on performance issues. He was posted as Senior Divisional Manager of Tanjore Division of LIC, South Zone. At the time, the Division was biggest in the Zone in geographical area and in terms of number of branches. Further, it was considered to be a “backward” division in terms of productivity of sales personnel and in terms of new business. But the division was ‘well known’ for various other reasons. There was a strong trade union that had a grip over the staff, as well as a militant agents’ union, who regularly threatened the management and enforced their will on the Branch Managers and Divisional Management. In addition, there were inter-group rivalries in many branches between a caste based association and majority staff union affecting the customer service area also. In short, the situation was considered to be very serious.

When BK assumed charge of the assignment in May 2003, he took stock of the situation through consultation with his various colleagues. BK also met the leaders of various unions, who raised the pending issues and also demanded their early solution. BK agreed to look into their problems and promised to expeditiously solve all their genuine problems that fell within his jurisdiction.

Three months into the assignment, BK decided that softer options would not work, and  that he would have to enforce implementation of discipline. Accordingly, memos were issued individually for disobedience and dereliction of duty to all the staff that boycotted work meetings. Individual memos were also issued to the President and General Secretary of the Divisional Union for instigating unlawful activities against the management proposing disciplinary action.

The Divisional Union took up the issue with the Zonal Union. The company  Zonal Manager advised BK to exercise discretion and cautioned that the issue might escalate into Zonal problem. However, BK was sure not to do anything under pressure lest the union got upper hand, but he assured the ZM that the issue would be settled at the appropriate time. Over time, the Union became desperate as pressure was mounting from their members, and urged for reconciliation. BK agreed to their view that in the competitive external scenario, management and union had to work together for the organizational cause. The request for withdrawal of the memos was turned down, but it was agreed that no further action would be taken if such instances were not repeated. This incident also became an eye-opener for other pressure groups. Immediately after this, the agents’ union was also successfully brought to become reasonable.

A semblance of internal peace having been realized, BK now focused on business growth. The annual gala meeting of officers was kept in abeyance, and training for their skill development was arranged using that budget. The training for agents also became a regular affair.

Through a series of campaigns, the morale of all the functionaries was boosted and a call was given to make the Division All India No. 1 in premium growth rate. BK started a whirlwind tour of the Division. Hopping from branch to branch, BK addressed three to five meetings each day, with agents and Development Officers. BK also addressed staff meetings in all the branches during these visits, where he exhorted the members to concentrate on key result areas, especially new business. Development Officers were put on notice that they have to perform their expected duties. Organizational imperatives were explained and their co-operation sought for making the Division a high performing one. BK explained to them the opportunity available in terms of the huge market potential, and how they would lose if they did not encash the opportunity. He also narrated why he started the whirlwind tour when he should have actually taken rest. This gesture moved a large part of the audience and became a morale booster. There was perceptible enthusiasm all round, and the energies were channelized for productive purposes. BK also kept the disciplinary proceedings in abeyance for strategic reasons.

By October 2003 there was tangible difference in new business performance and the Tanjore Division rose to 5th rank on premium growth among the 12 Divisions of the Zone. By December 2003 there was good improvement and the Division reached 3rd rank in the Zone on new premium growth. And when results were compiled at the end of the financial year, the Tanjore Division was found to have achieved highest rank in new business premium growth in the Zone, and the second rank All India. The total new business premium income touched Rs. 90 crores, against a target of Rs. 88 Crores. The Division was ranked 5th All India on premium growth and 2nd highest in the Zone. Apart from new business, the Division also performed well on all the other key result areas, achieving total premium targets, nil outstanding ratio in claims, submitting quality final accounts in time etc. At the same time, the disciplinary action that had been kept in abeyance was also completed after the closing of the financial year. 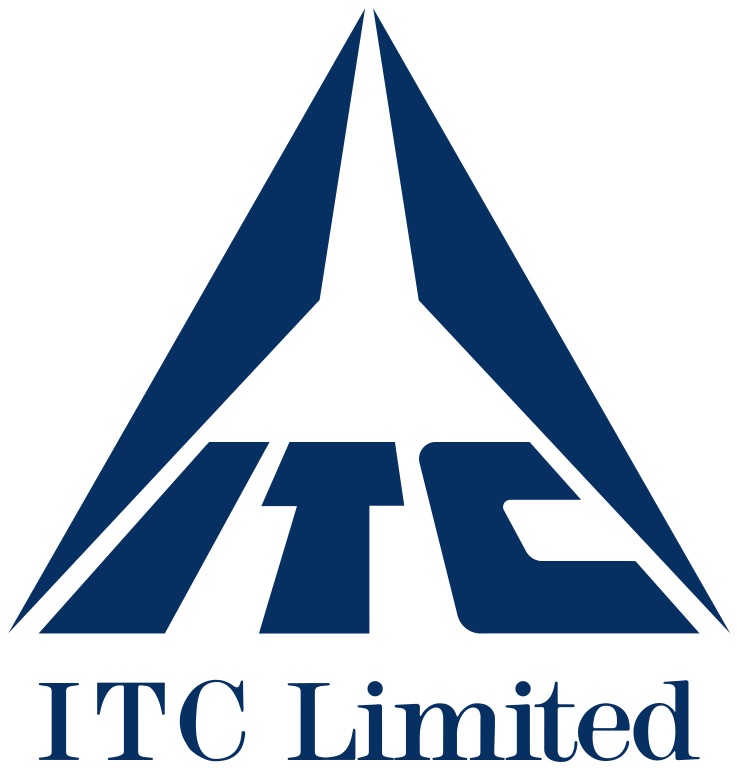 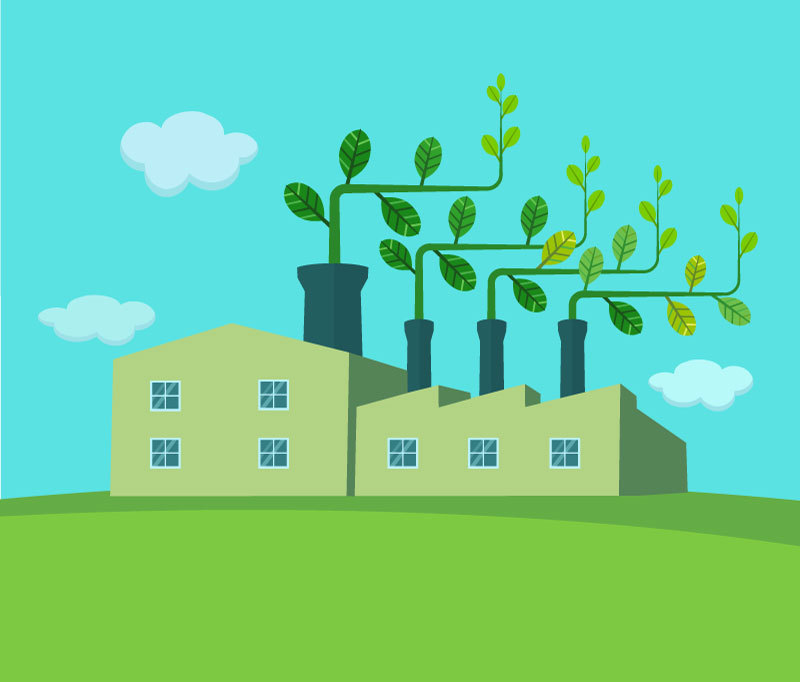